What is the simple moving average?

A simple moving average (SMA) is a technical indicator that calculates the average price of a stock over a certain number of periods (e.g. days, weeks, months). This average is then plotted on a chart to indicate a trend or direction of the stock. For example, if a stock’s SMA over 50 days is increasing, it may indicate an upward trend, whereas if the SMA is decreasing, it may indicate a downward trend. Traders often use moving averages in conjunction with other indicators to confirm or refute signals of a stock’s direction.

Can multiple SMAs be used simultaneously?

It’s common for traders to use multiple simple moving averages (SMAs) simultaneously. By comparing different SMAs with different time periods, traders can get a more comprehensive view of a stock’s trend and potential direction. For example, one trader might use a short-term SMA (e.g. 10 days) to identify short-term fluctuations in the stock’s price, and a long-term SMA (e.g. 200 days) to identify long-term trends. By comparing the short-term SMA to the long-term SMA, the trader can gain insight into whether the short-term fluctuations are consistent with the long-term trend or if they are likely to be temporary. Another example is using 2 moving averages with different periods and when the shorter period SMA crosses over the longer period SMA it can indicate a bullish or bearish direction. This technique is known as the Moving Average Crossover.

What are some other indicators used in conjunction with the simple moving average?

There are many technical indicators that traders use in conjunction with simple moving averages (SMAs) to help identify trends and make investment decisions. Some of the most commonly used indicators include:

Can simple moving averages be used to automate trading?

Simple moving averages (SMAs) are sometimes used to automate trading. Traders can create algorithms that use SMAs and other technical indicators to generate buy or sell signals. These algorithms can then be programmed into trading software, which can execute trades automatically based on the signals generated by the algorithm.

Please note that automating trading based on SMAs or any other technical indicator is not a guarantee of success. Many factors can influence a stock’s price, and no single indicator can provide a complete picture of a stock’s trend or direction. It’s important to backtest the algorithm and also keep monitoring it, as market conditions change over time which can cause the algorithm to stop working as expected. 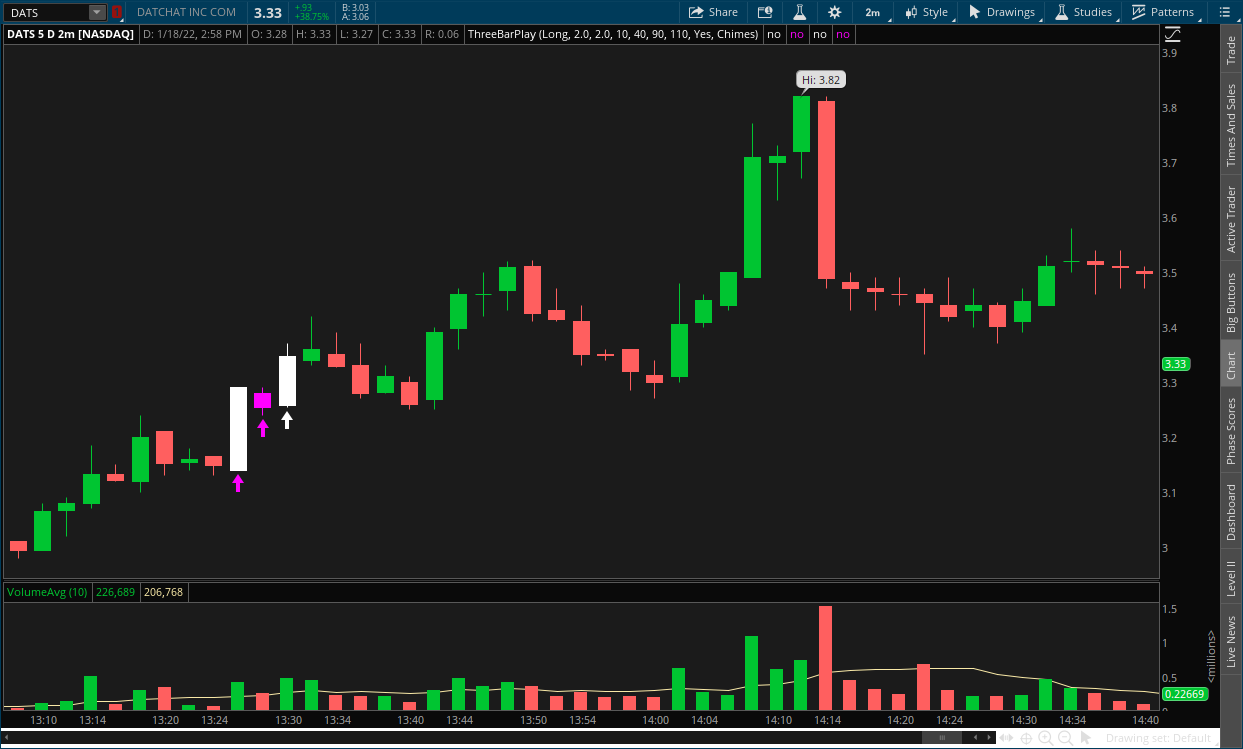